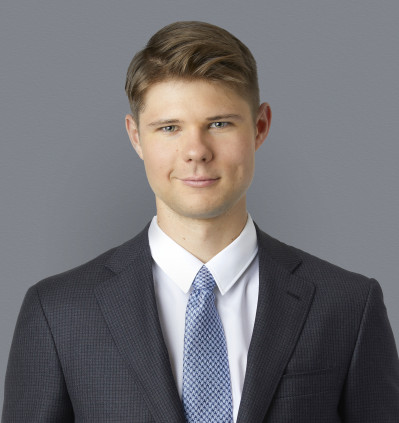 University of Victoria, Bachelor of Arts (Hons with Distinction) in History, 2017

During law school, Bryce participated in a number of different clubs and intramural sports. Additionally, he worked for one of his professors where he researched the taxation of cooperatives. Prior to law school, Bryce spent time working at a Calgary-based energy company, an environmental consulting company, and at a wildernesses fishing lodge.

In his free time, Bryce enjoys staying fit, fly fishing, and spending time with his friends, family and dog. He also enjoys traveling, and had the opportunity to live in Indonesia and Scotland while growing up.

Modernizing Canadian competition laws: The first in a series of anticipated amendments come into effect

The Government of Canada enacts Offset Regulations: here's what you need to know