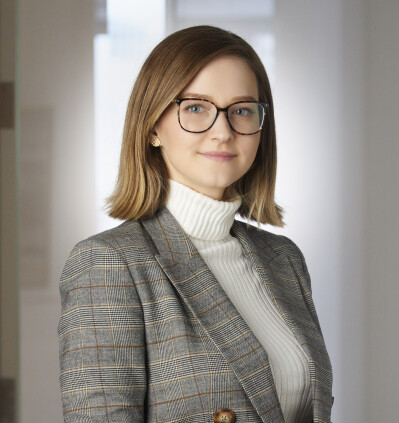 Daria maintains a broad commercial litigation and arbitration practice. She has assisted clients on matters in construction, employment, energy, debt recovery and estates. Additionally, she has experience in complex interlocutory injunctions. Daria has appeared in Provincial Court and the Court of Queen's Bench.

Daria's focus is on:

Daria is fluent in Russian.

Counsel successfully representing Inter Pipeline Ltd. (IPL) in a precedent-setting case before the Alberta Securities Commission. The case addressed Brookfield Infrastructure Partners L.P.'s use of total return swaps in its takeover bid of IPL. The decision is the first time that a Canadian securities regulator has directly addressed the use of total return swaps within the context of takeover bids following the changes to the Canadian takeover bid regime in 2016. (Re Bison Acquisition Corp., 2021 ABASC 100)