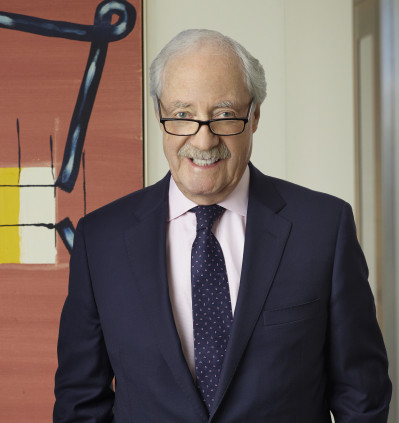 University of Toronto, Bachelor of Laws, 1964

David's practice focuses on serving on international arbitration tribunals that deal with a variety of subjects, including energy, intellectual property, telecommunications, pharmaceutical issues and coal mining. He has a broad range of investor-state investment and commercial disputes and has previously acted for and against national entities.

David acts exclusively as an arbitrator and is associated with arbitration centres in Canada and internationally. His experience includes:

Named in Chambers Canada as a leading lawyer in Dispute Resolution: Most in Demand Arbitrators (2019-2022)

Named in Chambers Global as a leading lawyer in Dispute Resolution: Most in Demand Arbitrators (2019-2023)

Named in the Lexpert/American Lawyer Guide to the Leading 500 Lawyers in Canada, in the area of Commercial Arbitration (2020)

Honoured with the Distinguished Service in Canadian Arbitration Award, Canadian Branch of the Chartered Institute of Arbitrators (2019)

Charter Fellow of the Construction Lawyers Society of America (2018)