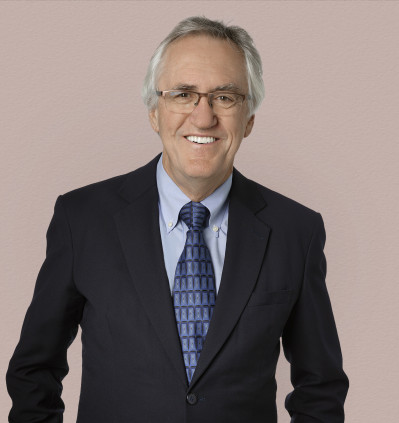 University of Calgary, Bachelor of Laws, 1981

University of Calgary, Bachelor of Education, 1975

Richard's focus is on:

Name has also presented at various conferences, panels, seminars, and other events, including:

Named in the Canadian Legal Lexpert Directory as a leading lawyer in employment law (employer and employee) (2004-2007, annually since 2014)