In its recent appeal, Canadian Natural Resources Limited (Canadian Natural) asked, among other things, for the Court of Appeal to reconsider the Bedard overcompensation principle.

While the Court of Appeal declined to abandon Bedard altogether, it limited the reach of the overcompensation principle in two significant ways:

1. A plaintiff isn't overcompensated before recovering all of its losses, even if found partly at fault

The principle against overcompensation tries to deter parties from going ahead with litigation in order to secure a windfall (i.e., a damage award greater than the total loss suffered). The Court of Appeal found that no such windfall will occur until the plaintiff has been fully indemnified for all of its actual losses. The Court went on to determine that a finding of contributory negligence will not impact this analysis since the plaintiff has still suffered the loss even if it contributed to it.

The amount of the plaintiff's contributory negligence is therefore irrelevant to the overcompensation analysis. As the Court of Appeal said, "[I]t would be ironic if the non-settling tortfeasor … was entitled to credit for the "over-settling" with the settling defendants, but the contributorily negligent tortfeasor … was not."

The question of whether contributory negligence should be factored into the overcompensation analysis was unresolved in the jurisprudence. This decision provides important clarity on this issue.

2. A plaintiff isn't overcompensated before recovering its full costs

The Court also found that overcompensation will not arise until a plaintiff has been fully indemnified for the costs incurred in securing the settlement. As such, a plaintiff will be entitled to deduct its solicitor-client costs incurred in pursuing the Settling Defendants from the total settlement amounts paid by them to determine whether any overcompensation arises.

The Court of Appeal in Bedard had previously recognized that a plaintiff's litigation costs should be deducted from the total settlement amount before deciding whether it has been overcompensated. However, this recent decision provides important confirmation that the costs to be deducted are full solicitor-client costs, not party-and-party costs.

These two qualifications to the overcompensation principle set out in Bedard should limit the circumstances in which a claw-back situation will arise in Pierringer settlements. While some very favorable settlements might still result in overcompensation, with contributory negligence no longer being factored in and solicitor-client costs being deductible, we expect that claw-backs will become rare. While the Court of Appeal left the ultimate question of whether the overcompensation principle should apply at all in the Pierringer settlement context to the Supreme Court of Canada, this decision has resolved important aspects of the doctrine.

This Bulletin is intended as general information only and is not to be taken as legal advice. If you require additional information please contact the authors or any member of BD&P's Litigation Group. 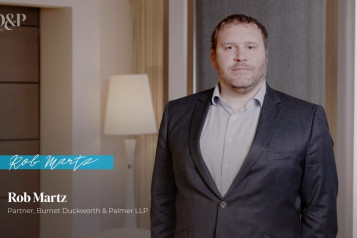 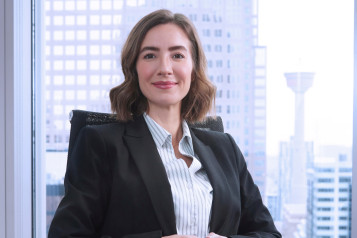