On January 16, 2020, the Supreme Court of Canada deliberated for only thirty minutes before dismissing British Columbia’s unconstitutional attempt to legislate the flow of heavy oil through the TMX. British Columbia’s appeal was the culmination of its government’s efforts to fulfill its May 2017 election promise to “use every tool in the toolbox” to stop the Project.

This article was first published in the Canadian Association of Petroleum Landmen's "The Negotiator" in April 2020 and is available in full here. 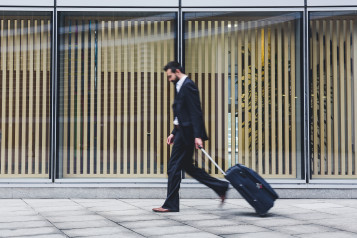 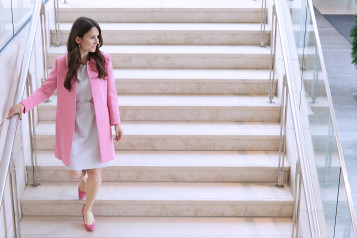