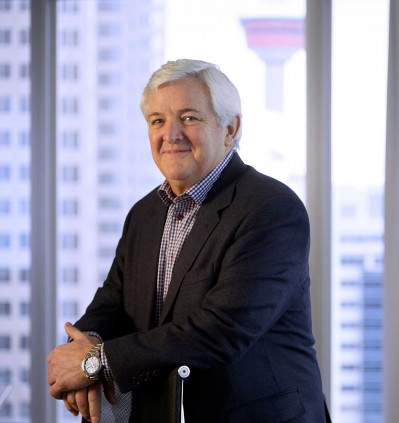 University of Calgary, Bachelor of Science, 1978

Douglas's focus is on:

Douglas is a Director and Past Chair of the Fort Calgary Preservation Society. He is also an Executive Board Member of the Alcove Addiction Recovery for Women Society.

Doug is a member of BD&P's Conflicts Committee and is a former co-lead of the litigation group. Doug is also a past Instructor in the civil litigation component of the Alberta Bar Admission course, at the University of Calgary Trial Advocacy program.

Doug provides seminars to various client and industry groups on civil litigation and occupational health and safety matters. including:

Occupational health and safety advice for an agriculture retailer

Counsel to a retail supplier of agricultural products and services with respect to advice regarding their process safety management and potential liabilities under various regulations.

Named in Chambers Global Client's Guide to the World's Leading Lawyers for Business in the area of Dispute Resolution: Arbitration, 2019

Named in the Canadian Legal Lexpert Directory as a leading practitioner in directors' and officers' liability and securities litigation (2012-2017), and in corporate and commercial Litigation (annually since 2004)

Named as a litigation star by Benchmark Litigation Canada in the areas of arbitration, energy and natural resources and general commercial (annually since 2012)