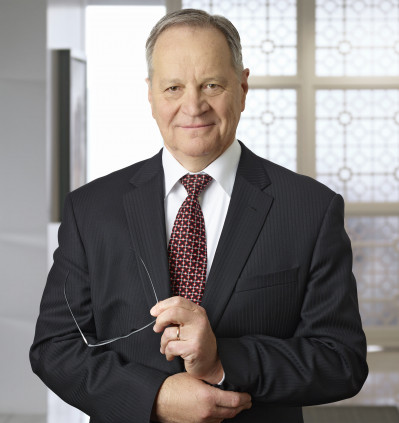 Michael’s focus is on

Michael is the Director of the Horne Charitable Foundation.

Michael is a past general editor of Taxation and Financing of Aboriginal Businesses in Canada (Carswell).

Michael has lectured and written materials for professional and trade groups primarily in relation to income tax subjects and pension investments. He has also presented at various conferences, panels, seminars, and other events, including: