On May 27, 2019 the newly elected United Conservative Party (the UCP) introduced Bill 2, An Act to Make Alberta Open for Business (the Bill), where it also passed its first reading. The Bill reflects numerous campaign promises made by the UCP in the most recent Alberta election. If passed, the Bill will make changes to the Alberta Employment Standards Code and the Alberta Labour Relations Code. In addition, effective June 26, 2019, the Employment Standards Regulation was amended. Such change and proposed changes are summarized below.

Amendment to the employment standards regulation

If passed, the Bill will make changes to employee entitlements, to banked overtime and holiday pay, and should come into effect on September 1, 2019.

Reduction in amount of required overtime pay for overtime agreements

Currently, where a Flexible Averaging Agreement is in place, if an employee works overtime, they are entitled to 1.5 hours of banked overtime for every overtime hour worked. If Bill 2 is passed, employers will only be required to offer paid time off on a one-to-one ratio, meaning that where an employee works one overtime hour, they are only entitled to one hour of paid time off. Flexible Averaging Agreements will no longer be required.

There would also be distinctions between regular and irregular workdays as follows:

Changes to the labour relations code

Changes to the union certification process

Supports for employees to be developed

The Bill sets out that the Minister of Labour may establish a program to provide support and assistance to employees with respect to matters under the Labour Relations Code and other labour legislation. The specifics of this program have not been released but, if the Bill is passed, they should be in place by October 1, 2019. 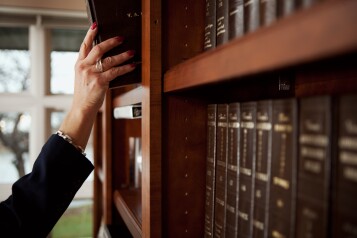 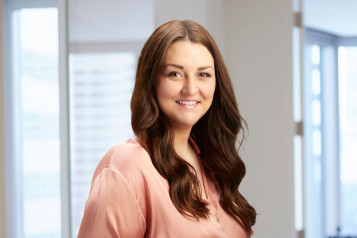