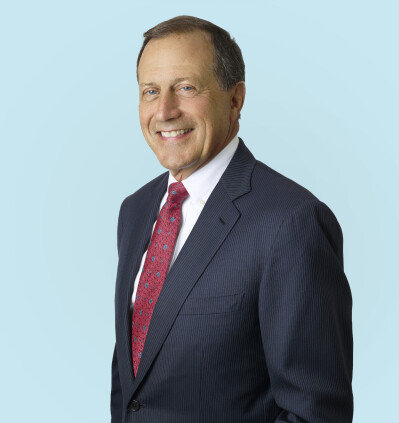 University of Toronto, Bachelor of Laws, 1981

University of Alberta, Bachelor of Science, Engineering (with Distinction), 1977

Steve's focused on securities and mergers and acquisitions:

Steve is a past Executive Committee Member, Member of Board of Directors and Member of the Strategic Planning Committee of Calgary Jewish Community Council. He is also a member of various fund-raising and event committees for Ronald McDonald House (Calgary).

Steve is a member of the Alberta Securities Commission. He is also a past member of:

Recognized by Best Lawyers in Canada in Corporate Law and Mergers and Acquisitions Law (2018, 2023)

Recommended lawyer by the Legal 500 Canada in Capital Markets (2018)