We understand the risk involved in complex projects. Our knowledgeable team has deep bench strength in project development and provides practical advice to clients to ensure project success.

When you partner with BD&P, you get a team that has experience with all aspects of domestic and international infrastructure projects. We will listen to your ideas, and collaborate with you to deliver creative, timely and commercially-sound solutions for your project.

Who we work with

We work with clients in diverse areas:

We can assist you at all stages of project development - from initial concept development through to permitting, financing, construction, commissioning, operation, decommissioning and dispute resolution – to move your project forward, including:

Our team draws upon the experience of specialist lawyers from within the firm to provide seamless guidance to our clients. This includes on business structures, construction and commercial agreements, as well as:

We have worked on some of Canada's largest mega-projects including LNG Canada, the CNRL Horizon Oil Sands Project, Hibernia, the Athabasca Oil Sands Project and the Heartland Petrochemical Complex.

Counsel to TransAlta Corporation in connection with the sale by TransAlta and its partner, Tidewater Midstream & Infrastructure Ltd., of the 131 km Pioneer Pipeline to NOVA Gas Transmission Ltd., a wholly owned subsidiary of TC Energy Corporation, for a purchase price of $255 million.

Counsel to the Alberta Petroleum Marketing Commission in connection with the Alberta Government's publicly announced 120,000 bbls/d, $3.7 billion crude by rail (CBR) initiative for the transportation of Alberta crude oil by rail car to markets in the U.S. and Canada.

Counsel to Canadian Solar in its submission of three solar projects under the Alberta Infrastructure RFP, achieving "Selected Proponent" status and being awarded a Solar Electricity Support Agreement with the Province of Alberta for all three projects.

Counsel to Maxim Power Corp., through its wholly-owned subsidiary Milner Power Limited Partnership, in the conversion of the H.R. Milner electric generation facility from coal to natural gas. We advised in connection with the on-going development and financing of a state-of-the-art 204MW natural gas-fired power plant near Grande Cache, Alberta, including the acquisition of a General Electric Frame 7 F-Class combustion turbine generator and certain related equipment from Kennecott Utah Copper LLC.

Counsel to ARC Resources Ltd. in the electrification of its natural gas processing facilities in the Montney region of British Columbia through the connection to the BC Hydro transmission system.

Counsel to SemCAMS ULC in connection with the long-term producer arrangements for a $62 million product to construct condensate gathering and processing facilities at Kaybob.

Counsel to a developer in connection with the acquisition and on-going project finance of five solar projects.

Counsel to a power developer in respect to the development of a wind power project and a bid in response to an Alberta's Renewable Electricity Program RFP.

Counsel to an Alberta-based power producer in connection with environmental remediation and restoration obligations arising out of the construction of a transmission power line in a National Park in conjunction with a pipeline project.

Counsel to SemCAMS ULC in connection with long-term producer arrangements for a new 200 mmcf/day sour gas processing plant at 25-67-07W6M.

Counsel to Maxim Power Corp in connection with the sale of the Alberta Power Project assets to AltaGas Pipeline Partnership. 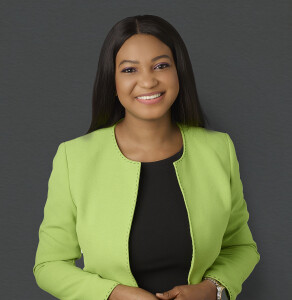 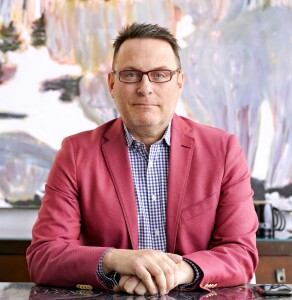 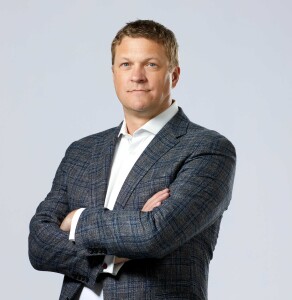 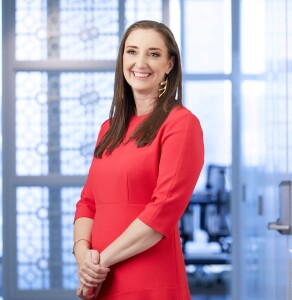 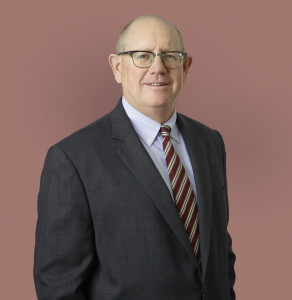 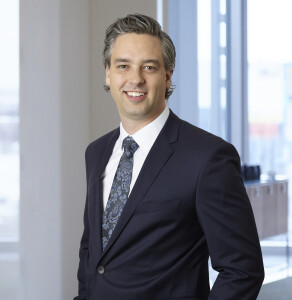 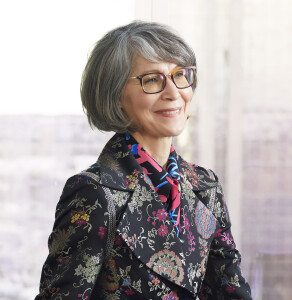 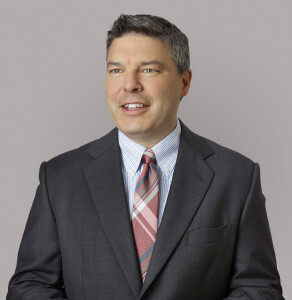 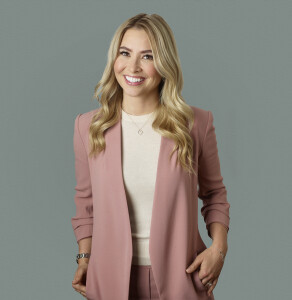 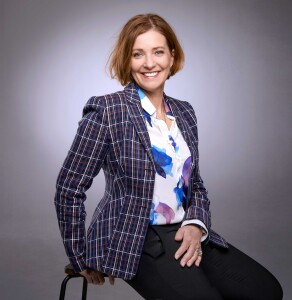 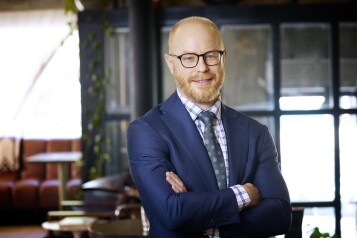