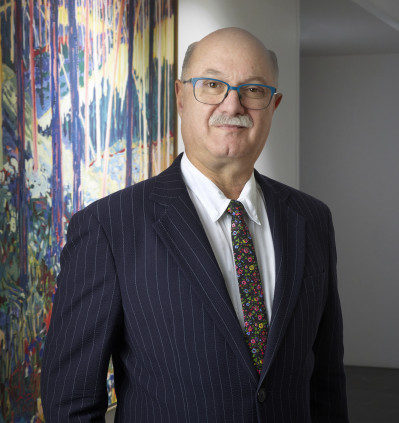 Daryl's focus is on:

Daryl is a member of BD&P's Art Committee and is the Past Chairman (1996-2002) of the Marketing Committee. He was also:

Daryl has also presented at various conferences, panels, seminars, and other events, including:

Counsel to the committee of independent directors of Athabasca Potash Inc. in its defence of a proxy contest and its administration of a contested shareholder meeting, where dissident shareholders sought to replace members of management and the board of directors.