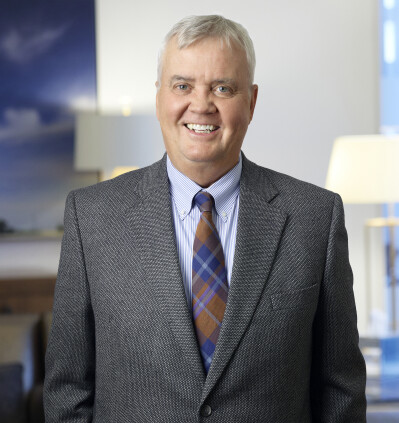 John's focus is on:

John is a lecturer on the Alberta Bar Admission Course on Secured Transactions, Drafting and Forms of Business Combinations. He is also a member of the Associates' Committee at BD&P.

John has also presented at various conferences, panels, seminars, and other events, including:

Counsel to NuVista in the $625 million acquisition of the Cenovus Pipestone Partnership, which holds assets in the Pipestone area of Northwest Alberta.

Counsel to Baytex Energy Corp. in its $1.5 billion public offering of 38,433,000 subscription receipts.

Counsel for the facility, led by Royal Bank of Scotland, in the financing for the acquisition of three existing power plants and completion of construction of an additional three power plants in Alberta by ATCO Power Limited Partnership.

Counsel to Royal Bank of Canada and a syndicate of lenders in connection with a $1.165 billion revolving credit facility provided to Canadian Pacific Railway Company.

Counsel to Canadian International Oil Corp. in respect to its $150 million equity line financing commitment by an affiliate of Riverstone Holdings LLC and US$160 million private placement of senior unsecured notes