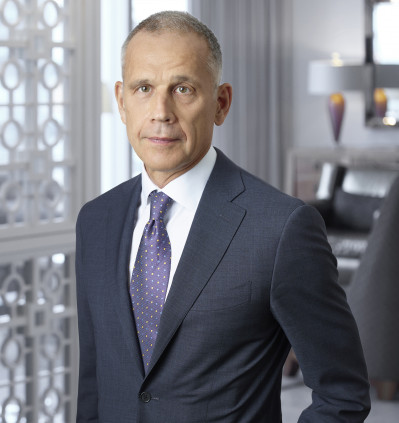 William's focus is on securities and corporate law, including:

Bill lecturers at public seminars in the areas of securities law, corporate finance and mergers and acquisitions.

Counsel to FYi Eye Care Services and Products Inc., the world's largest optometrist-controlled eye care company, in connection with the strategic minority equity investment in FYi made by L Catterton Management Limited, the largest and most global consumer-focused private equity firm, for an undisclosed amount.

Counsel to Ag Growth International Inc. in its public offering of $86 million senior subordinated unsecured debentures with an interest rate of 5.25% per annum maturing on December 31, 2024.

Counsel to Clarke Inc. and the special committee of Clarke's board of directors in Clarke's acquisition of the 49% of Holloway Lodging Corporation that it did not already own. The acquisition was completed by plan of arrangement.

Counsel to Inter Pipeline Ltd. in a $600 million public offering of 22,430,000 subscription receipts.

Counsel to Axia NetMedia Corporation in the $272 million acquisition by Partners Group in a going private transaction completed by plan of arrangement.

Counsel to Ag Growth International Inc. in the $221 million acquisition of the Westeel division of Vicwest Inc.

Counsel to Canadian International Oil Corp. in respect to its $150 million equity line financing commitment by an affiliate of Riverstone Holdings LLC and US$160 million private placement of senior unsecured notes

Counsel to Clarke Inc. and the special committee of Clarke's board of directors in connection with Clarke's acquisition of the 49% of Holloway Lodging Corporation that it did not already own. The acquisition was completed by statutory Plan of Arrangement

Counsel to Just Energy Income Fund in respect to the $289 million acquisition of Universal Energy Group Ltd. completed by statutory Plan of Arrangement

Named in Who's Who Legal: Canada Guide in capital markets (annually since 2010) and in the areas of corporate law and energy (2018)